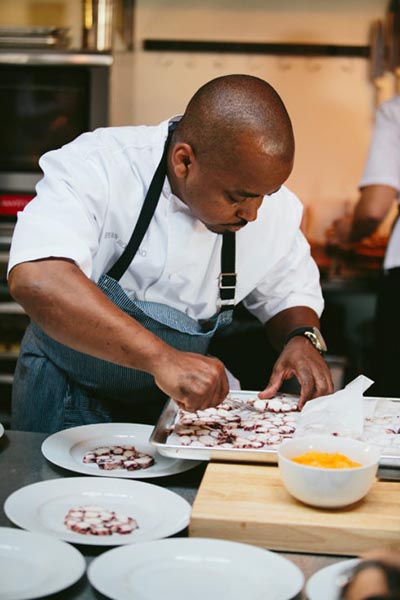 Chef Ryan Rondeno has a passion for French, Italian and Regional American Cuisine. Daily he introduces his clients to new cuisine with his focus on local, sustainable cuisine with a strong emphasis on bold flavors. Chef Rondeno continues to revamp his own style of cooking with the love of New Orleans cuisine and fresh California flavors.

Born in Metairie, Louisiana, Ryan Rondeno began a fortunate culinary upbringing surrounded by great southern cooks, including his grandfather who was a local legendary chef. He began his career at 16 working as a New Orleans prep cook, where his love for Cajun-Creole cuisine began. After graduating high school, he attended The Chef John Culinary Institute in Thibodaux, Louisiana. While in school, he working under the late Chef Jamie Shannon of Commander’s Palace, who instilled the importance of restaurant service, and Chef Anne Kearney of Peristyle, who focused on detail and perfection. These two chefs helped Rondeno build a strong foundation of southern cooking and superb technique.

When Hurricane Katrina forced thousands to evacuate their homes in New Orleans, Rondeno relocated to Atlanta in 2005. It was there he rejoined the Emeril Lagasse Corporation as a saucier, butcher, and sous chef under Chef Michael Blydenstein. As he continued to hone his skills, Rondeno moved to New York where he became Executive Chef at a Southern style seasonal restaurant.
In 2008, Chef Rondeno relocated to Los Angeles, and is currently a personal to celebrity clients. His culinary focus is on the use of grass-fed organic meats and locally-grown organic produce, with an emphasis on creating bold flavors. As his cooking continues to evolve toward clean eating and the use of sustainable products, Chef Rondeno continues his work as a chef for his celebrity clientele, including the catering for gala dinners and large-scale culinary events.

In 2016, he developed the Ryan Rondeno Spice Collection (Nola Creole Rub, Citrus Herb Rub, and Ancho-Chili BBQ Rub). His focus was to help cooks enhance the flavor of the dishes. 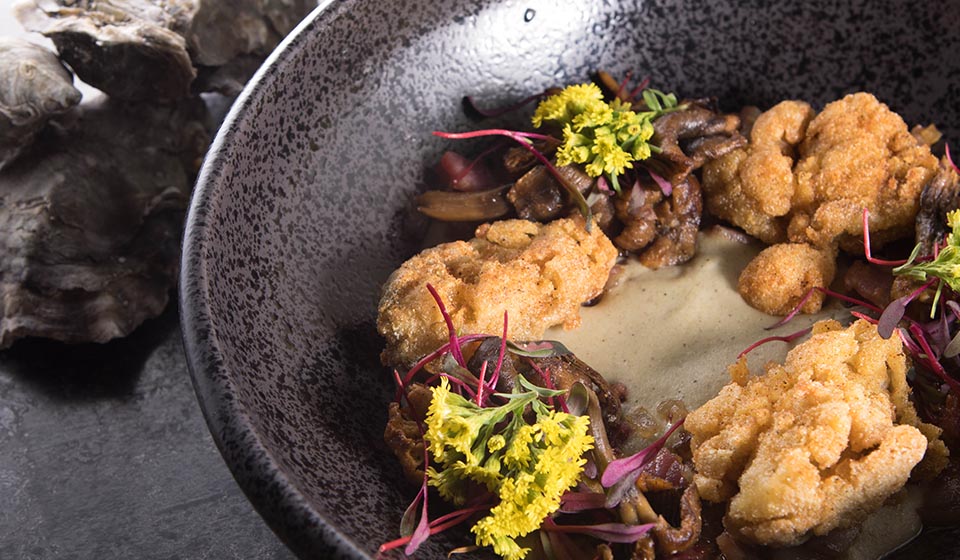 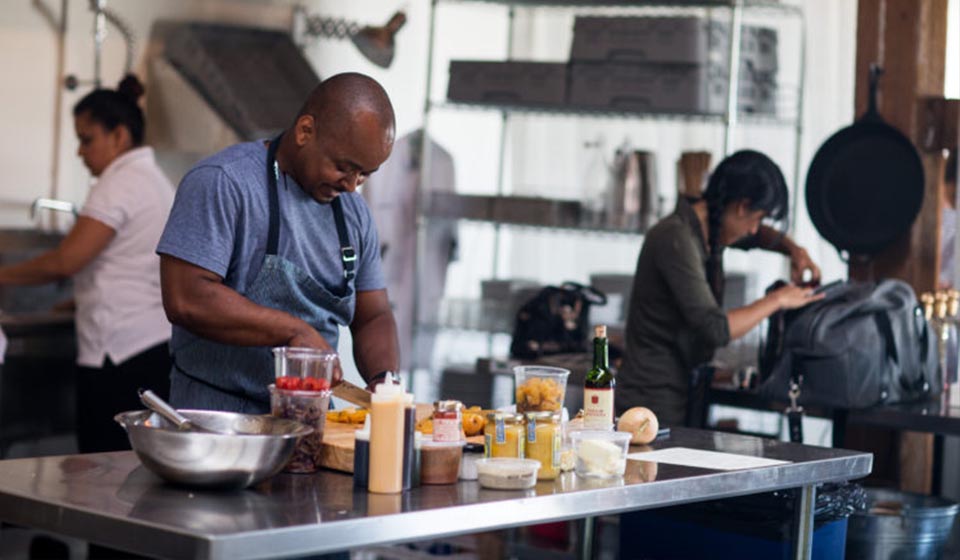 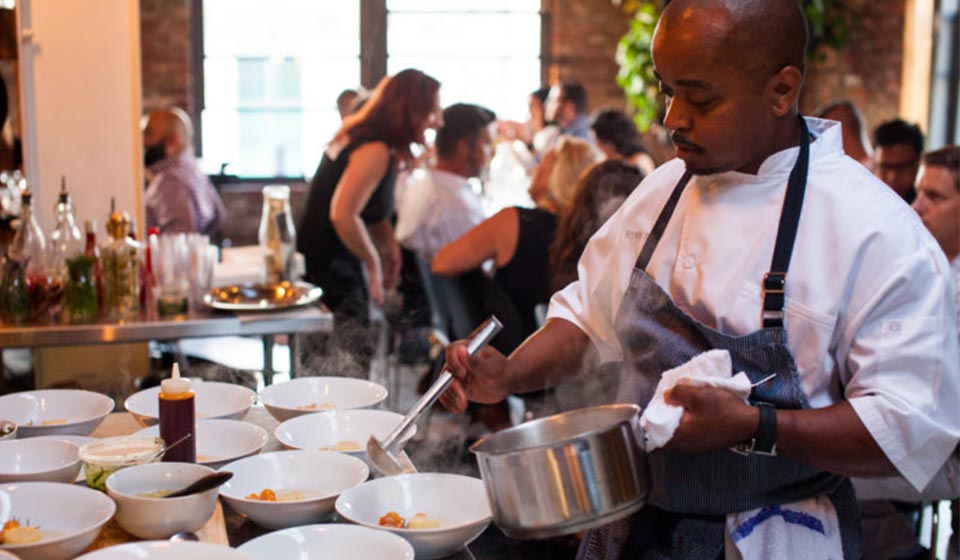 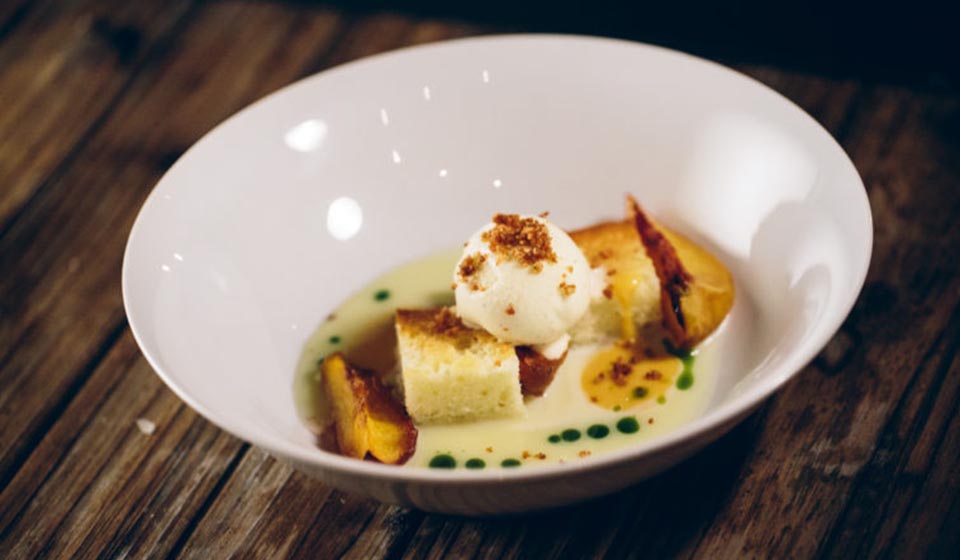 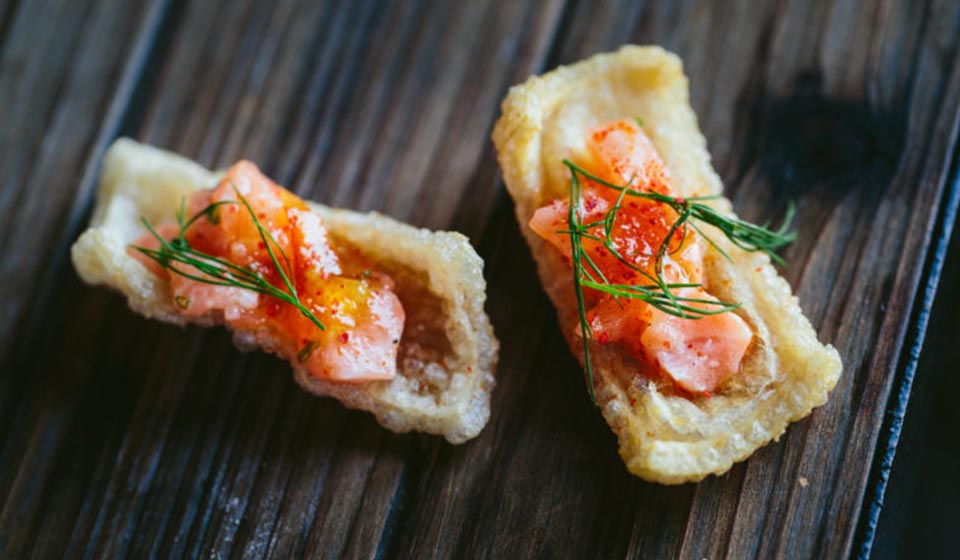 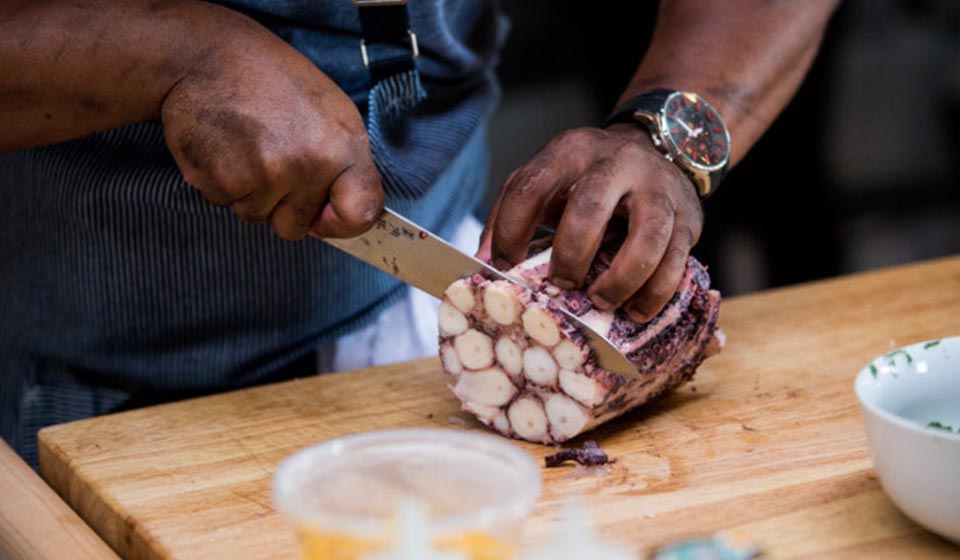 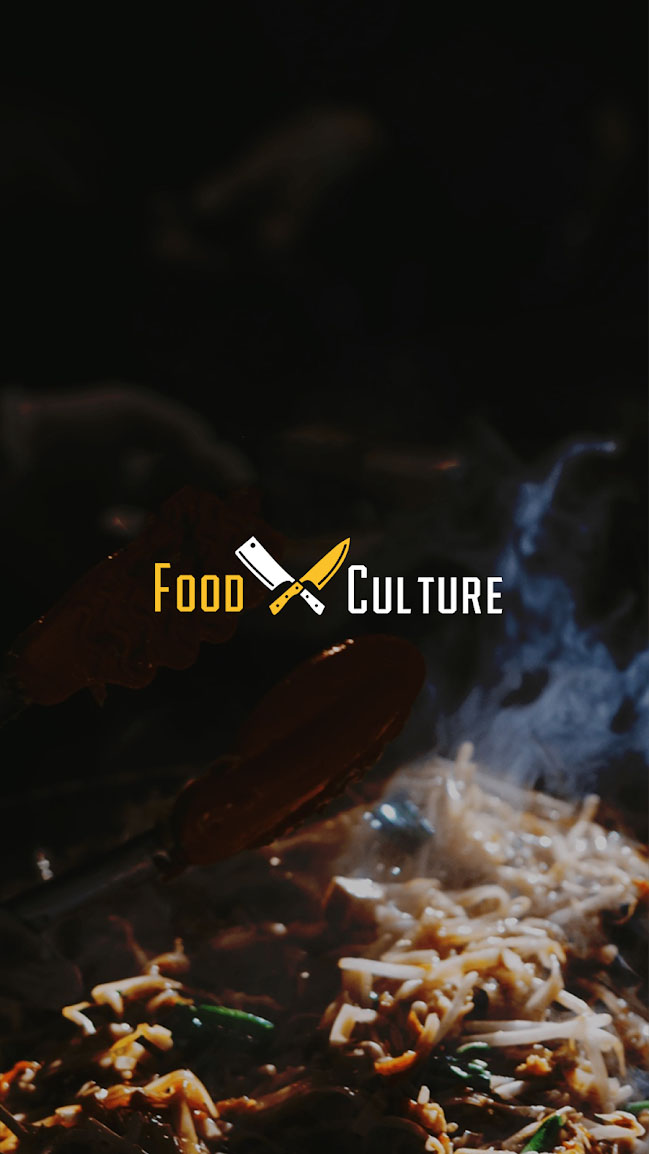 Tap into the amazing collection of recipes from Chef Ryan Rondeno!